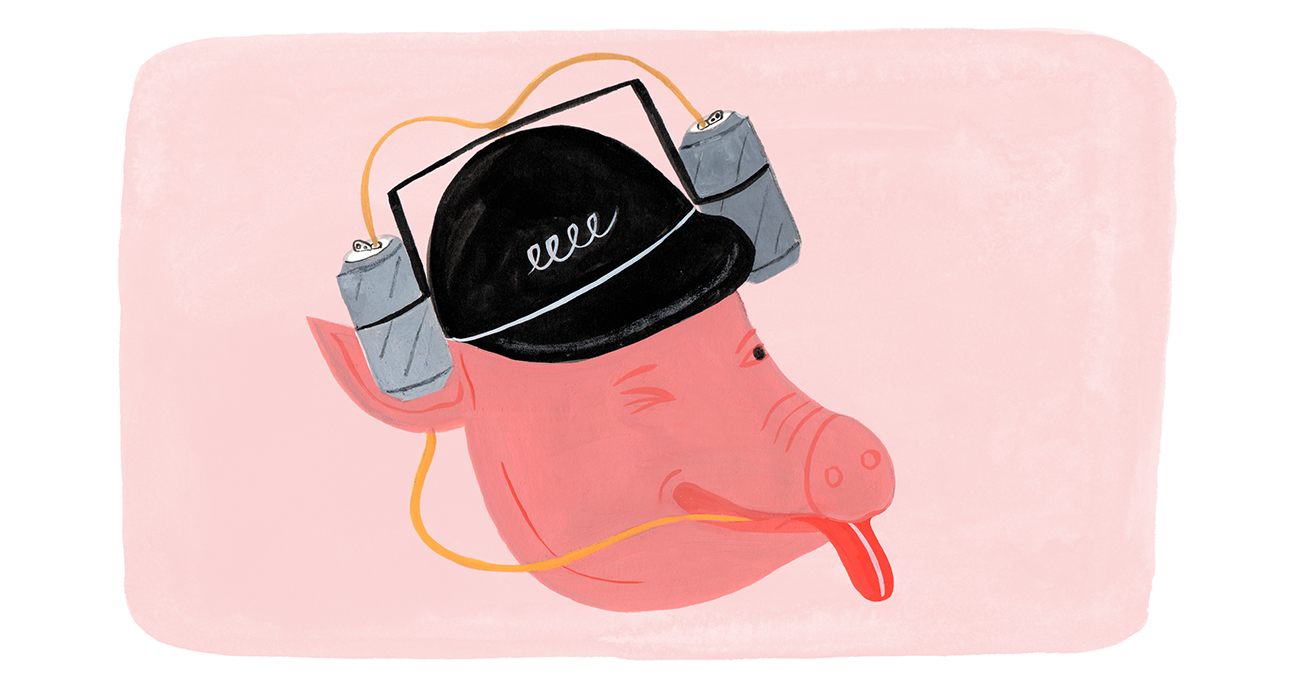 “Nature, it turns out, is full of drunk animals…the animal that most resembles humans in its metabolic relationship to alcohol is the pig. In Australia a few years ago, a feral pig drank eighteen beers and tried to fight a cow. Modern Farmer ran a story in 2014 about a group of pigs that got into the fermenting mash at a distillery on Prince Edward Island (the owners had been giving them small amounts of leftover mash). “Some were looking at me like, ‘Woohoo!’” said one of the owners. “They were really, really, really drunk.” The next day, one of the pigs was so hungover he couldn’t stand. The owners gave him watermelon and made sure he stayed hydrated.”

Read the full article on LuckyPeach.com: Drink Like a Pig